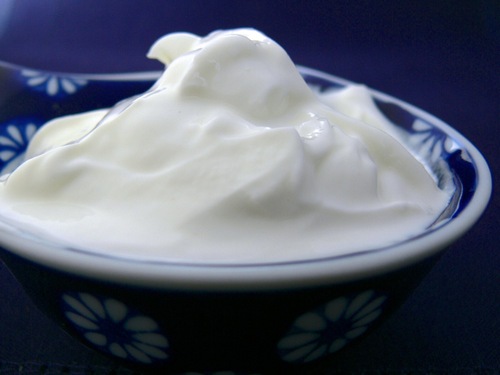 Greek yogurt is made by straining regular yogurt, which is why it was called strained yogurt until the clever “Greek Yogurt” marketing scheme took off and now it is know throughout the United States and Canada as being Greek. Contrary to popular belief it is commonly consumed not only in Greece (where it is called strained yogurt) but all across the world. In Northern Europe it is marketed as Greek or Turkish yogurt.  In Mexico it goes by as jocoque, while in South Asia it is known as chakka, and all across the Middle East it goes by labneh (or a similar variation of the word).

No matter what you call it, it is a great source of probiotics and calcium, it is full of lean protein, plus it tastes great! The straining process thickens the yogurt and removes some of the whey and lactose which is why it is lower and sugar, and carbohydrates. In fact it has about double the protein and half of the sugar of regular yogurt.

Here are some ways that I use Greek yogurt:

I put together this chart so you can see for yourself the ways in which fat-free Greek yogurt measures up similar products that it can be used to replace.